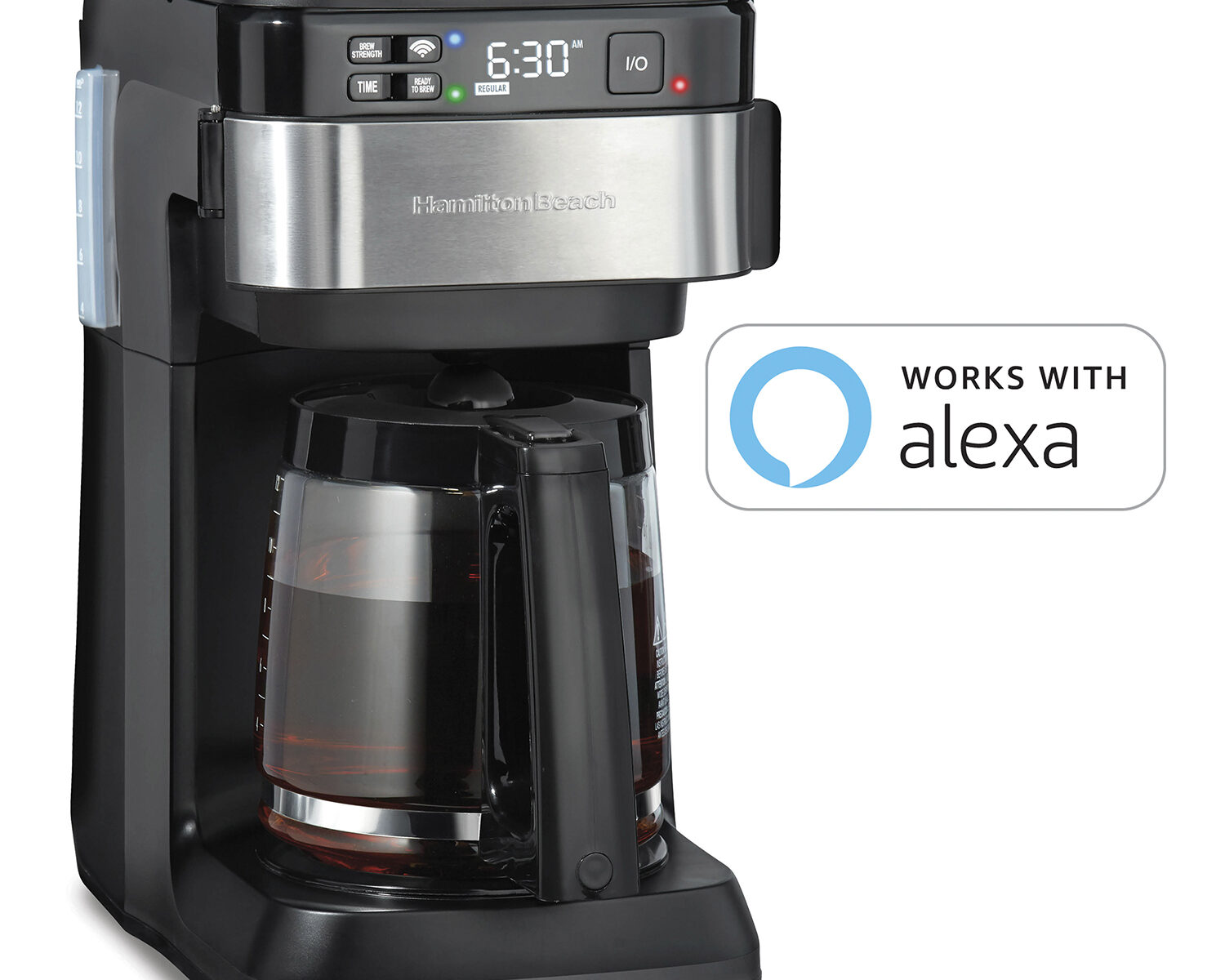 Every once in a while, I come across an application of technology that is just plain ridiculous. For example, years ago, I walked into a Norelco store (back when such stores existed) to see about getting my electric shaver fixed (OK, now I guess I’m really dating myself — who fixes shavers anymore?) and look at some new ones. The man behind the counter proudly showed me Norelco’s latest and greatest model, which had some absurdly high price tag on it. Since I didn’t see any gold plating on the thing, I asked the salesperson what made this shaver worth so much. He replied that the shaver had a microprocessor in it that kept its motor spinning at precisely 3600 RPM at all times. OK, that was unexpected. If he had said something about diamond-edged blades or precision combs, it might have made some sense to me. But we were talking about shaving here, not keeping time or spinning records (oops, dated myself again!). So I paused, blinked a few times and then asked the salesperson, “And how, exactly, does guaranteeing a motor speed of precisely 3600 RPM give me a better shave?” He didn’t have an answer to that, so I either handed him my old shaver for repair or purchased a more reasonably-priced replacement, and that was that. But I never forgot the encounter for being an obvious case of techno-gimmickry.

This morning, I experienced another such encounter without even leaving my home. I received an Amazon Treasure Truck notification on my phone, about an amazing, get it while it’s hot, 42% discount on a Hamilton Beach Smart Coffee Maker, just $54.99 instead of the usual $99.99. And what’s so smart about it, you may ask? (Well, you should ask; after all, I did.) Why, you use Alexa to turn it on, that’s what! Don’t take my word for it; see it for yourself at https://smile.amazon.com/dp/B07TFLNDNR/ref=cm_sw_em_r_mt_dp_19ZZA1WE7RAX4YGF8ZY0

Looking through the photos and description, I suddenly found myself thinking about an episode of the original 1970s-’80s “Fantasy Island”, in which Tattoo excitedly shows Mr. Rourke his new invention, a fly killer, which consists of two wooden blocks. When Mr. Rourke asks how it works, Tattoo’s explanation begins with, “First, you catch a fly…”; you can probably figure out the rest for yourself. Turning back to Hamilton Beach’s technological wonder, we see that before you tell Alexa when you want her to set your coffee a-brewin’, you must first load up the machine with water, a conventional filter and coffee grounds. Oh, and close the loading door. Manually.

Is there a way to connect the machine to your kitchen’s water supply? Nope. Does the machine have a hopper for, say, a pound of coffee grounds or beans so Alexa can tell it, on the fly, how much coffee to make? Nope. Can it eject the spent grounds and filter into a nearby receptacle and clean itself? Nope, nope. So, what, exactly, does Alexa bring to the table here? Uh, she can tell the coffee machine to turn itself on when you’re not there. That’s nice, but my completely conventional Mr. Coffee brewer can do that just about as well, and for less than half the discounted price, with its delayed brew timer. So, all the smart features really do is increase the cost of the machine, and, if the seller has had a lot of practice as a carnival barker, increase his profit margin. I’m going to guess that didn’t work out too well for Hamilton Beach or Amazon, because the latter just put the machine on the Treasure Truck at a much more conventional price, and the former has discontinued the product.

Don’t get me wrong here. I love technology. I’m in the business of selling and servicing technology. But I will never sell you technology that serves no purpose beyond the product description.